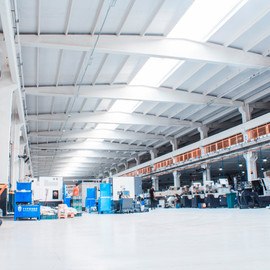 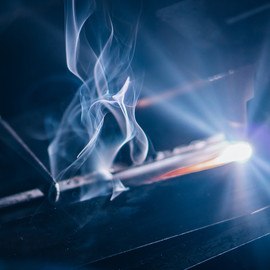 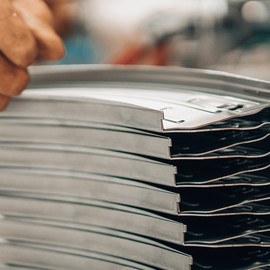 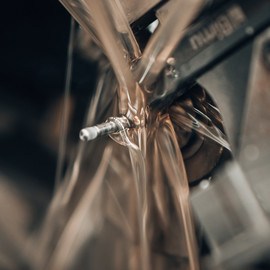 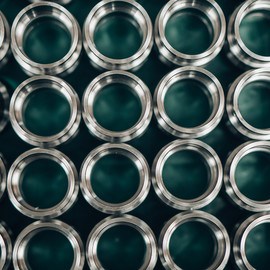 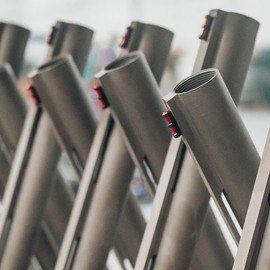 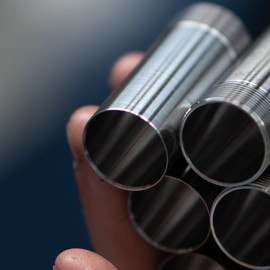 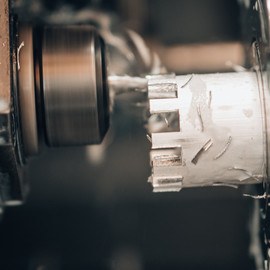 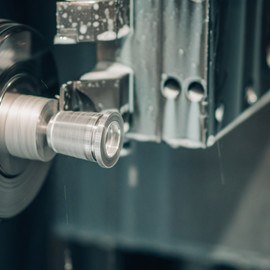 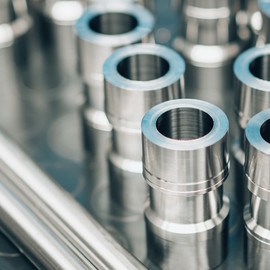 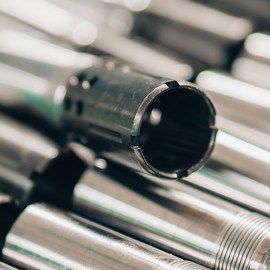 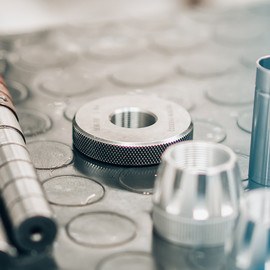 For a long time Typhoon Defence Industries LLC. has been associated with the firearms industry in best way.The company has been manufacturing and exporting huge amount type of firearms to more than 24 countries ,where has C.I.P , SAAMI and TSE Test procedures by harmonizing the best modern technology and traditional craftmanship in manufacturing process.

Typhoon Defence Industries LLC. has builded the company’s main philosophy and distinctive feature on Research&Development from the begining.This vision provided the company always putting signature to patented systems and inovative designs in Turkish market and International market with a lot of projects.

CHRONOLOGICAL EVOLUTION OF OUR COMPANY

In the year 1985 Tayfun (TYPHOON) Özerbaş started in an equated facility with the highest technology manuel lathes of those years by manufacturing spare parts to Turkish Defence Industry.

In the year 1992 company added automatic machines to company's machine park for constituting the best substructure of firearms manufacturing in future.

In the year 1996 company presented first hybrid inertia semi automatic shotgun of Turkish Market as a revolution in Turkish Defence Industry.This inovative and radical product marked an era on Turkish hunters and Turkey market for a long time in perfect way.

In the year 2000 company aimed to temporize developing technology in the World for not only increasing the quality of products but also carry on the progressive mission ,that's why enlarged company's inventory with CNC machines.

Year 2010 : Our company added new 1250 square meters closed facility for improving capacity and efficiency for clients in all over the world with more than 40 units of machines ,consisting of CNC machines, EDM , press machines etc.Typhoon Defence Industries has all required technology for finishing most of the firearms completely in that facility without any assistance from outside.

Typhoon Defence Industries has been the most inovative , progressive and technological company of the area.The company has been exporting more than 24 variety contries on all over the world including Ministry Of Defences and the most qualified dealers for many years by using the best technology and traditional craftmanship on all of the products.

Our main idea and principle has been ''The Best or Nothing'' since 1985. 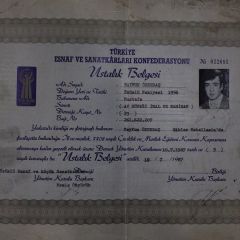 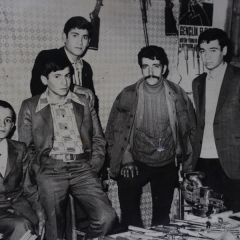 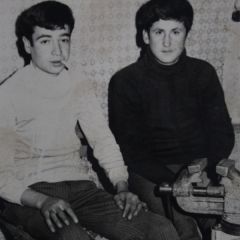 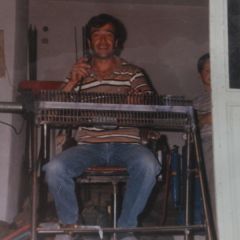 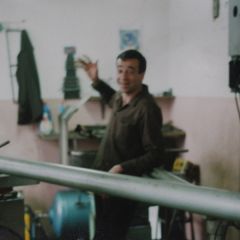 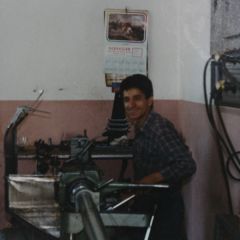 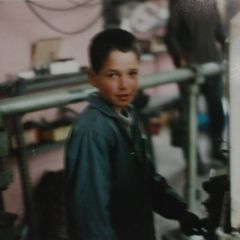 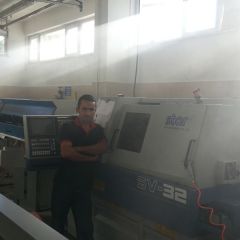